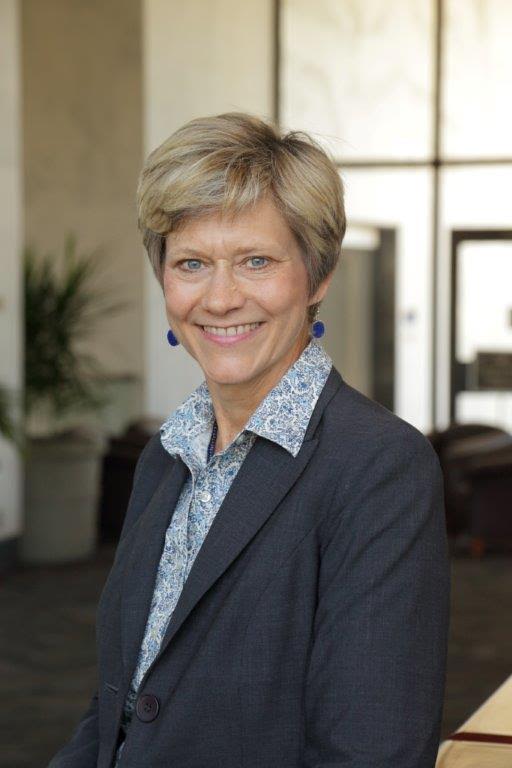 Ms. Backus began her National Library of Medicine service in 1985, as a member of the 1985-1986 class of Associate Fellows. Since then, she has served in a number of key positions of increasing importance and responsibility, culminating most recently with her appointment as the Associate Director of Library Operations in June 2011. Among many other achievements, Ms. Backus was a key player in the development of the Library’s primary consumer health Web site, MedlinePlus. She also led the creation and implementation of MedlinePlus Connect, the free service that allows health organizations and health IT providers to link patient portals and electronic health record systems to MedlinePlus. In her past NLM positions, Ms. Backus has represented NLM and NIH in many contexts and in collaborations with other federal agencies, libraries and professional associations. Joyce Backus holds a Master’s of Science degree in library science from Catholic University of America and a Bachelor of Arts degree in sociology and English from Duke University.

Joyce Backus delivered her lecture; “The Role of the National Library of Medicine in Preserving the Country’s Cultural Heritage”