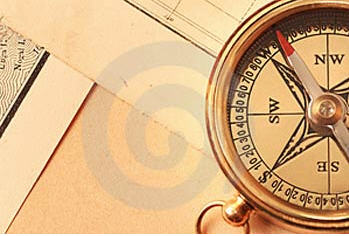 There are several types of historical maps, and they can be found in many places in the Libraries. Historical atlases, shelved with the other atlases, are generally our best source for showing conditions as they existed in the past. Also in the atlas section are a number of facsimile editions of early atlases published from the sixteenth to the eighteenth centuries.

Copies of the most heavily used maps for research into local history are filed in the cabinets VII and VIII on the Map of the Map Collection: NE Corner. These include the heavily used Coast Survey manuscript maps of made in the 1830s – 1880s.

Maps from the Congressional Serial Set are kept in a locked cabinet near the Map Office. The key to this cabinet is kept in the map office, and access is permitted only when a librarian is present.

A number of maps useful for historical research are filed with the and foreign topographic maps. These include early editions of U.S.G.S. quadrangle maps and nineteenth century maps of and the Habsburg Empire.

To view images of