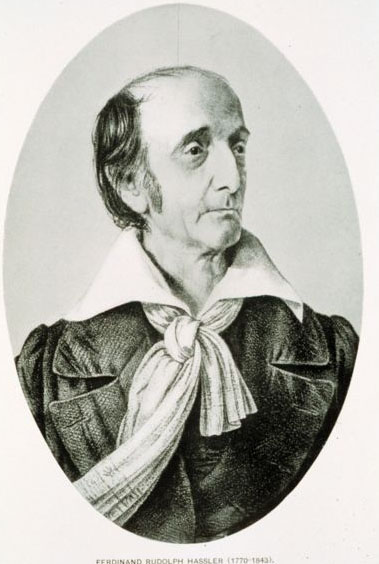 The U.S. Coast & Geodetic Survey began in 1807 when President Thomas Jefferson hand-picked Ferdinand Hassler as its first superintendent. Hassler’s fastidious expertise in geodetic and triangulation survey techniques were originally intended to guide mariners in and out of New York harbor. He confidently recognized its centrality and grounded the zero longitudinal baselines there.

Long Island Maps on the Internet