A guide to sources about Walt Whitman with an emphasis on Long Island, New York. 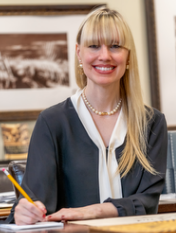 This research guide presents a curated selection of sources for research on Walt Whitman’s life and his immense influence on literature, music, and the visual arts with an emphasis on Long Island, New York.

Long Island-born poet Walt Whitman (b. May 31, 1819 - d. March 26, 1892) was inspired by shorelines and geography throughout his lifetime. Among Whitman’s extensive writings are documentations of excursions walking and sailing across the expanse of Long Island. His travels included time spent in Orient, Montauk, Shelter Island and points in-between New York City.

Whitman's poem “Paumanok,” titled after an original place name given to Long Island by Native Americans, was first published in the New York Herald on February 29, 1888 and later in the 1891 final edition of Leaves of Grass. He wrote “Paumanok” toward the end of his life and it is a lasting tribute to Long Island. 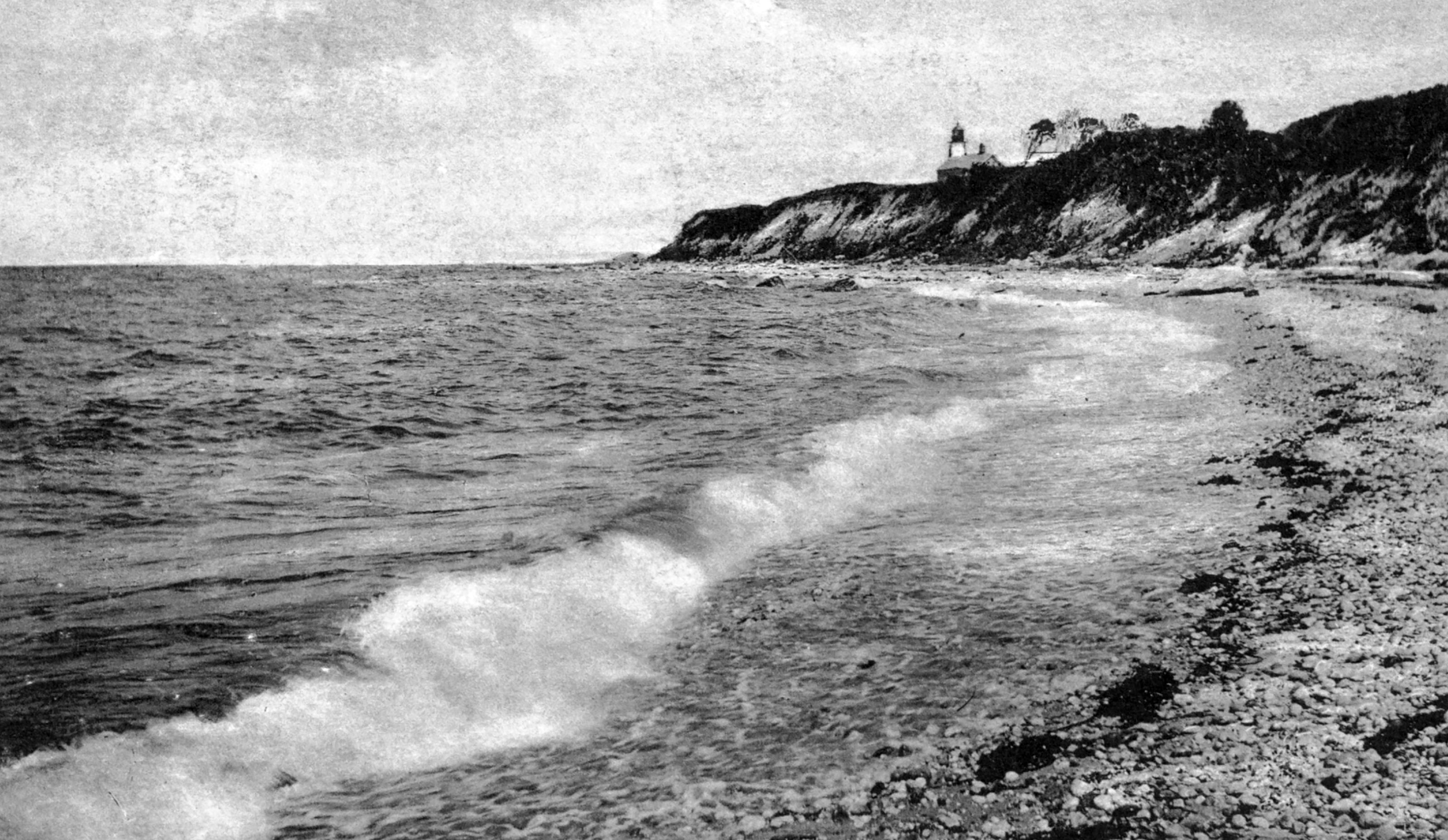 Sea-beauty! stretch'd and basking!
One side thy inland ocean laving, broad,
with copious commerce, steamers, sails,
And one the Atlantic’s wind caressing, fierce
or gentle - with mighty hulls dark-gliding
in the distance:
Isle of sweet drinking-water - healthy air
and soil! - isle of the earth and brine!