Ethnicity and Ecology in China 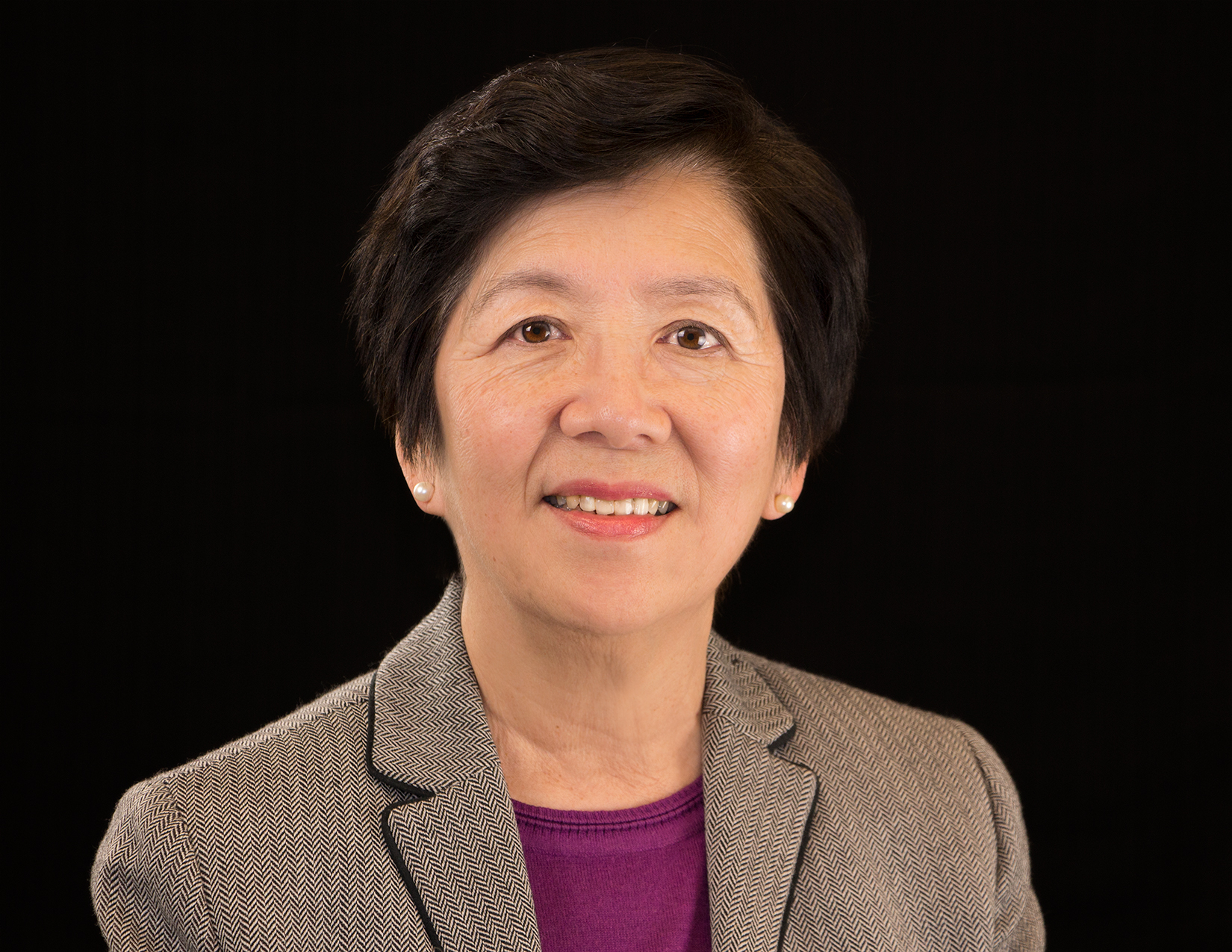 China is home to 56 official ethnic groups. The largest group, the Han, makes up over 91.5% of China's vast population.  Besides the majority Han Chinese, 55 other ethnic groups are recognized in mainland China by the PRC government, mostly concentrated in the northwest, north, northeast, south, and southwest but with some in central interior areas.  For the names, population, language, culture and area of distribution of 55 ethnic groups, click the following link for more detailed information:

Dissertations and Theses at Stony Brook