Speakers on this interdisciplinary panel will address gender from diverse perspectives informed by their research, placing this discourse in context with other divisive or isolating facets of the human experience to promote a rich and multi-faceted discussion.
Lisa Diedrich 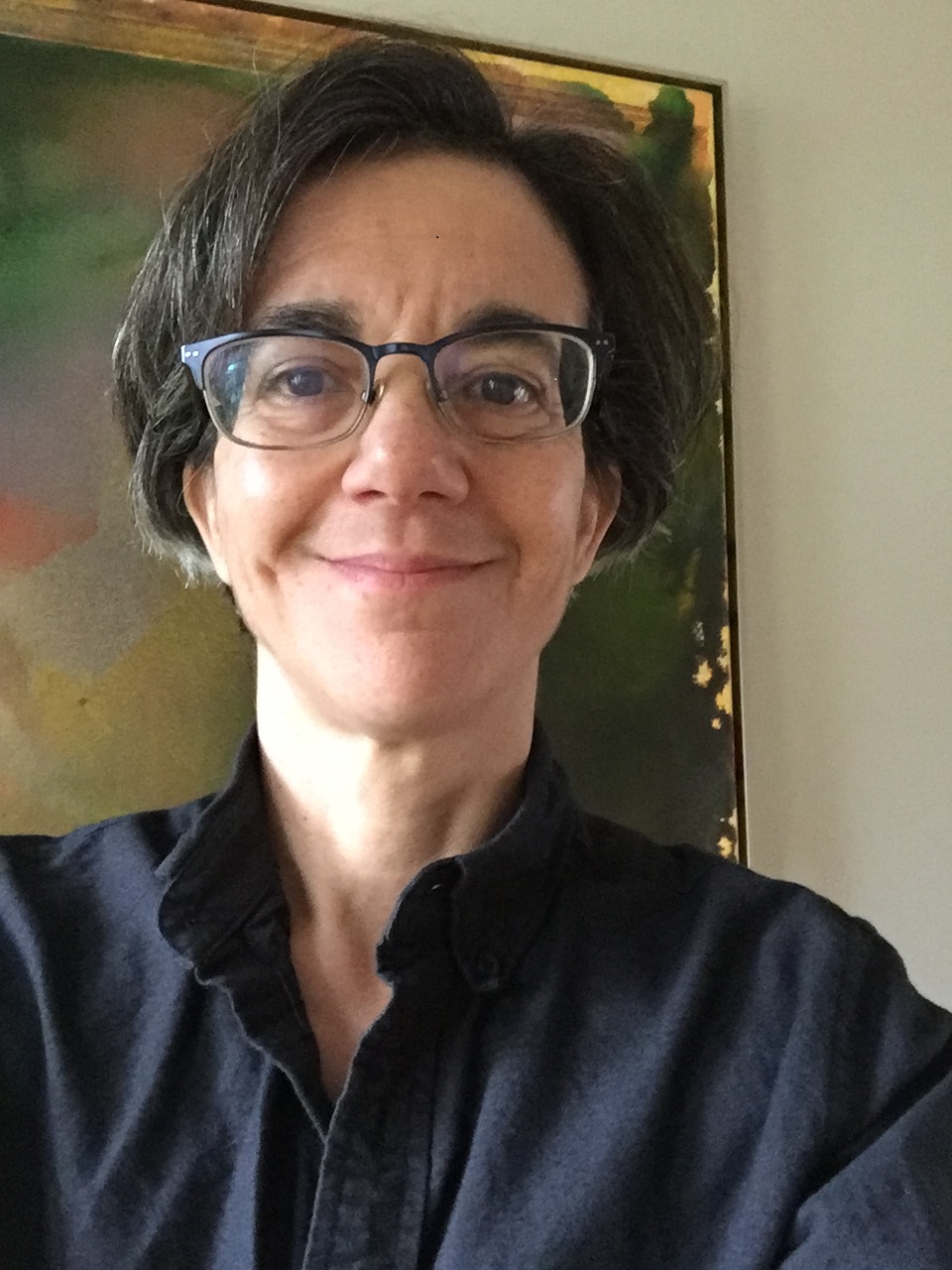 Lisa Diedrich is Associate Professor of Women’s, Gender, and Sexuality Studies, and is affiliated faculty with the PhD concentration in Disability Studies in the School of Health Technology and Management. Her research and teaching interests are in critical medical studies, disability studies, and feminist and queer theories and methods. She is the author of Treatments: Language, Politics, and the Culture of Illness (2007) and Indirect Action: Schizophrenia, Epilepsy, AIDS, and the Course of Health Activism (2016).

In this talk I will discuss how 1970s women's films provide us with a means to historicize the complex temporality of 1970s feminism. My talk will focus on John Cassavete's 1974 film "A Woman Under the Influence" as an example of a film that, through its emphasis on gesture and performance, opens up the complexity of "Woman" as a political category in the 1970s.

Victoria Hesford is Associate Professor and Director of Graduate Studies in the Department of Women’s, Gender, and Sexuality Studies at Stony Brook University. Her research interests can be situated at the intersection of the interdisciplinary fields of American studies, feminist cultural studies, and queer studies.  Her first book, Feeling Women’s Liberation, which offers a critical history of the rhetorical production of women’s liberation, was published by Duke University Press in June 2013. She has also published essays in, among other places, Women’s Studies Quarterly and Feminist Theory, and South Atlantic Quarterly.

The Politics of Invisibility: The (Mis)representation of the Black Female Domestic Worker in Visual and Performing Arts

Dr. Tracey L. Walters is Associate Professor of Literature and Chair of the Department of Africana Studies at Stony Brook University where she also holds an affiliate appointment with the Department of English and Comparative Literature. Dr. Walters works in the areas of African American Women’s Literature Black British literature. She has published a number of articles on the subject of African Diasporic Women’s literature and two books: African American Women and the Classicists Tradition: Black Women Writers from Wheatley to Morrison (Palgrave 2007) and edited the collection Zadie Smith: Critical Essays (Peter Lang 2008). Walters is currently completing a multimedia project on Caribbean nannies in New York. In Fall 2013, Dr. Walters received the Outstanding Faculty Member Award from the Stony Brook University chapter of the NAACP.

We often think of American foreign policy as being conducted by an elite diplomatic corps of (mostly) men. In fact, from the early 1800s to the present day, women in both the US and Asia have, at times, supported and, at other times, challenged the very foundations of foreign diplomatic relations.  Over the past two years, SBU students in a course titled "Women in US-Asian Relations" conducted in-person interviews to learn about many different types of accomplishments that involve diplomats, scholars, journalists, filmmakers, human rights activists, medical personnel, heads of non-governmental organizations, business women, and so on.  In my talk, I briefly discuss these student projects, which are on a "Shared Shelf" in the SBU Libraries.

Peg Christoff, PhD, is Senior Lecturer and Undergraduate Director in Asian and Asian American Studies.  Her scholarly interests include pedagogy in Asian and Asian American studies. Special topics are migration and displacement, cultural preservation, social transformation, and the changing roles of women. She received a BA from the University of Minnesota and MA/PhD degrees from American University, all in the field of International Relations. She has worked as a consultant for the East-West Center, Library of Congress, and the Carnegie Endowment for International Peace.