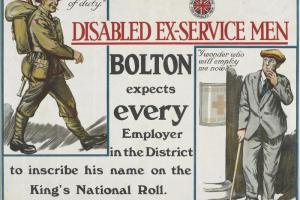 With the advent of the Industrial Revolution, empire building, and world wars throughout the nineteenth century, military- and work-related casualties occurred more frequently, requiring governments to react to this growing population. Out of this age of war and industry grew vocational rehabilitation programs, workers compensation legislation, and technological advances, allowing veterans and injured workers a greater chance of returning to the workforce as productive members of society. Prior to the nineteenth century, a person’s value was determined by his/her ability to be productive and contribute to society, and people with disabilities were often considered sub-class, non-contributing members of society. Despite these initial advancements, it wouldn’t be until the development of the Disability Rights Movement in the 1960s where issues of equality, access, and independence would be addressed. 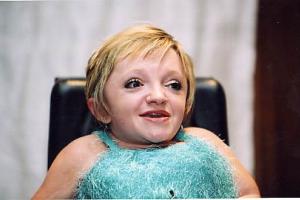 From Disability Media Australia, No Limits is a frank and candid chat show that covers “everything you ever wanted to know about disability but were afraid to ask.” The show tackles a range of topics, from current events to sexuality, science, accessibility, and more. A contemporary production, No Limits documents advocacy in action, tracing the evolution, role, and influence that the media can and do have. Featuring Australian activists such as Stella Young, Sara McQueenie, Phineas Meere, Naomi Chainey, and others, Disability in the Modern World includes seven seasons of No Limits from 2007 through 2013. 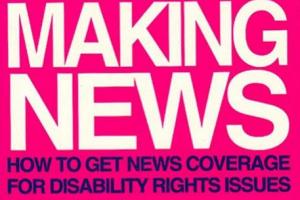 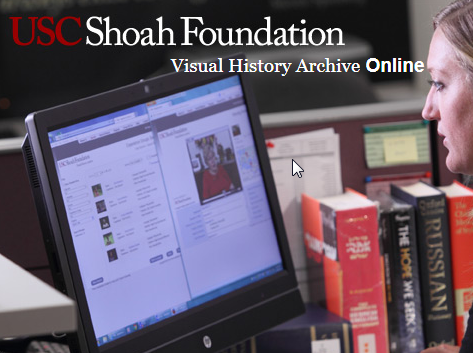 The Visual History Archive® is USC Shoah Foundation’s online portal that allows users to search through and view more than 55,000 video testimonies of survivors and witnesses of genocide. Initially a repository of Holocaust testimony, the Archive has expanded significantly to include survivor and witness testimony from four other genocidal events: the Armenian Genocide (1915-1923), the Nanjing Massacre (1937), the Genocide Against the Tutsi in Rwanda (1994) and the Guatemalan Genocide (1978-1996).