Guide to creative fiction and nonfiction at SBU Libraries 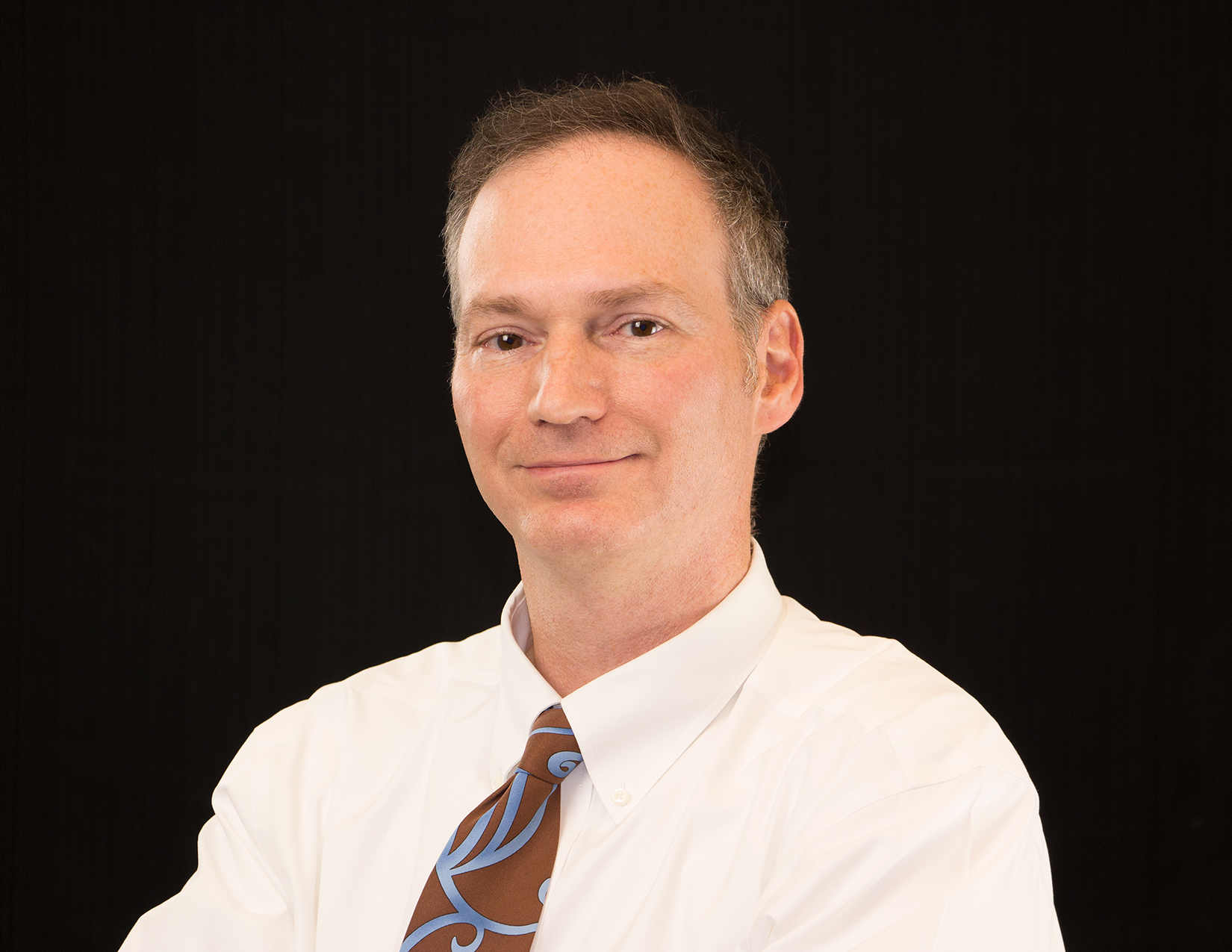 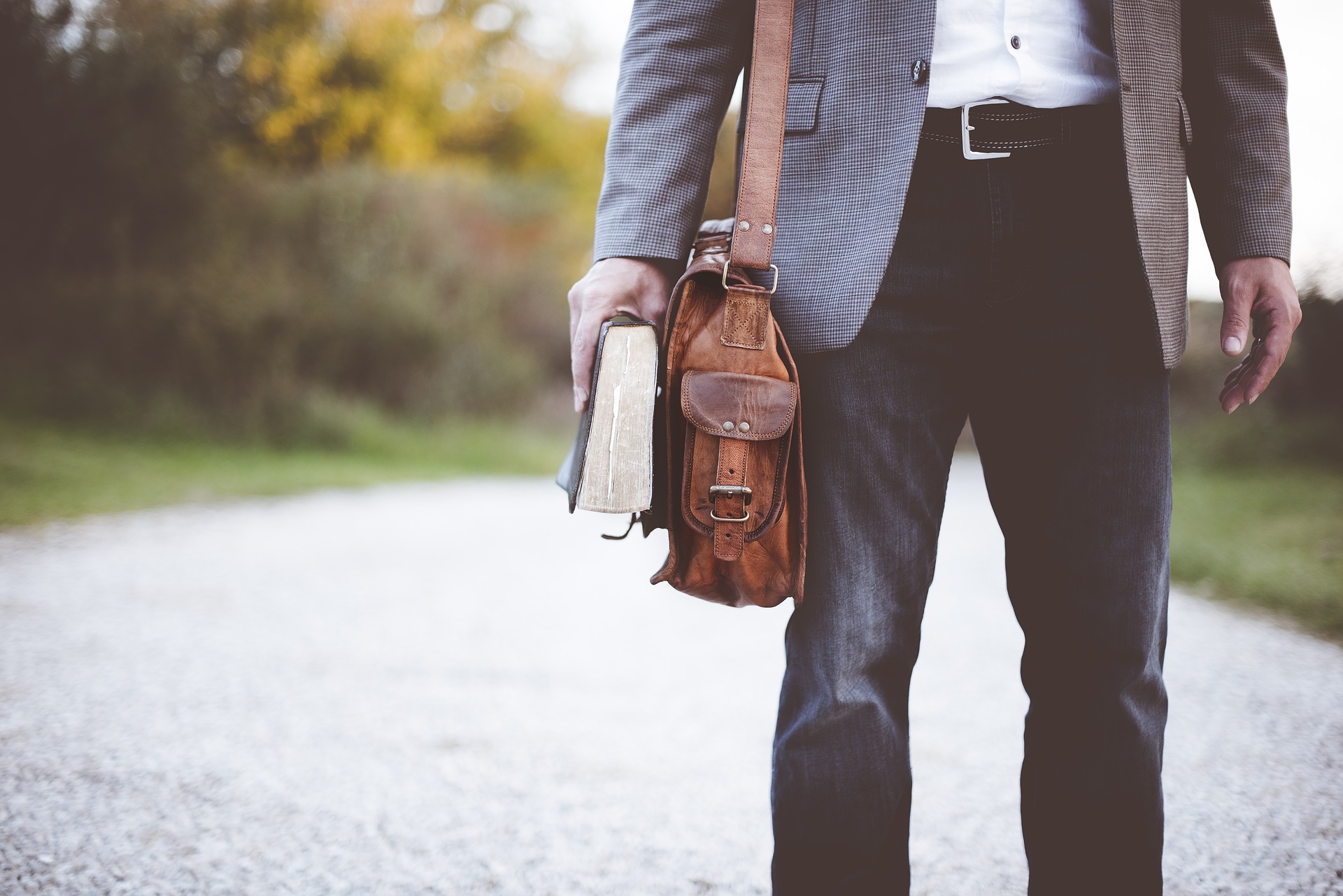 Are you teaching a Creative Writing (CWL) course on West Campus?

There are a number of ways the library can help, even before class begins.

Books on Teaching and Writing