On Feb. 22, 2013 the White House Office of Science and Technology Policy (OSTP) released a memo titled, "Increasing Access to the Results of Federally Funded Scientific Research (PDF)." In short, the memo:

"...directed Federal agencies with more than $100M in R&D expenditures to develop plans to make the published results of federally funded research freely available to the public within one year of publication and requiring researchers to better account for and manage the digital data resulting from federally funded scientific research." Michael Stebbins, Assistant Director for Biotechnology at OSTP [emphasis mine]

Since the release of this announcement, affected Federal agencies have been involved in an iterative process with the OSTP to create and revise their plan for how they will address the guidelines stipulated in the memo. Academic librarians who support researchers in writing data management plans, sharing data, and other activities tied to federal mandates have been waiting, impatiently at times, for the public release of these agency plans. John P. Holdren released a status update in March 2014. Finally, in early 2015 these plans are beginning to become available. As we find them, Federal agency responses to the "OSTP Open Access Memo" will be posted here.

For a detailed table listing the requirements as they become available, see here: http://bit.ly/FedOASummary

US Department of Agriculture (USDA)

US Department of Veterans Affairs (VA)

We are still waiting to see public access plans from the following agencies: 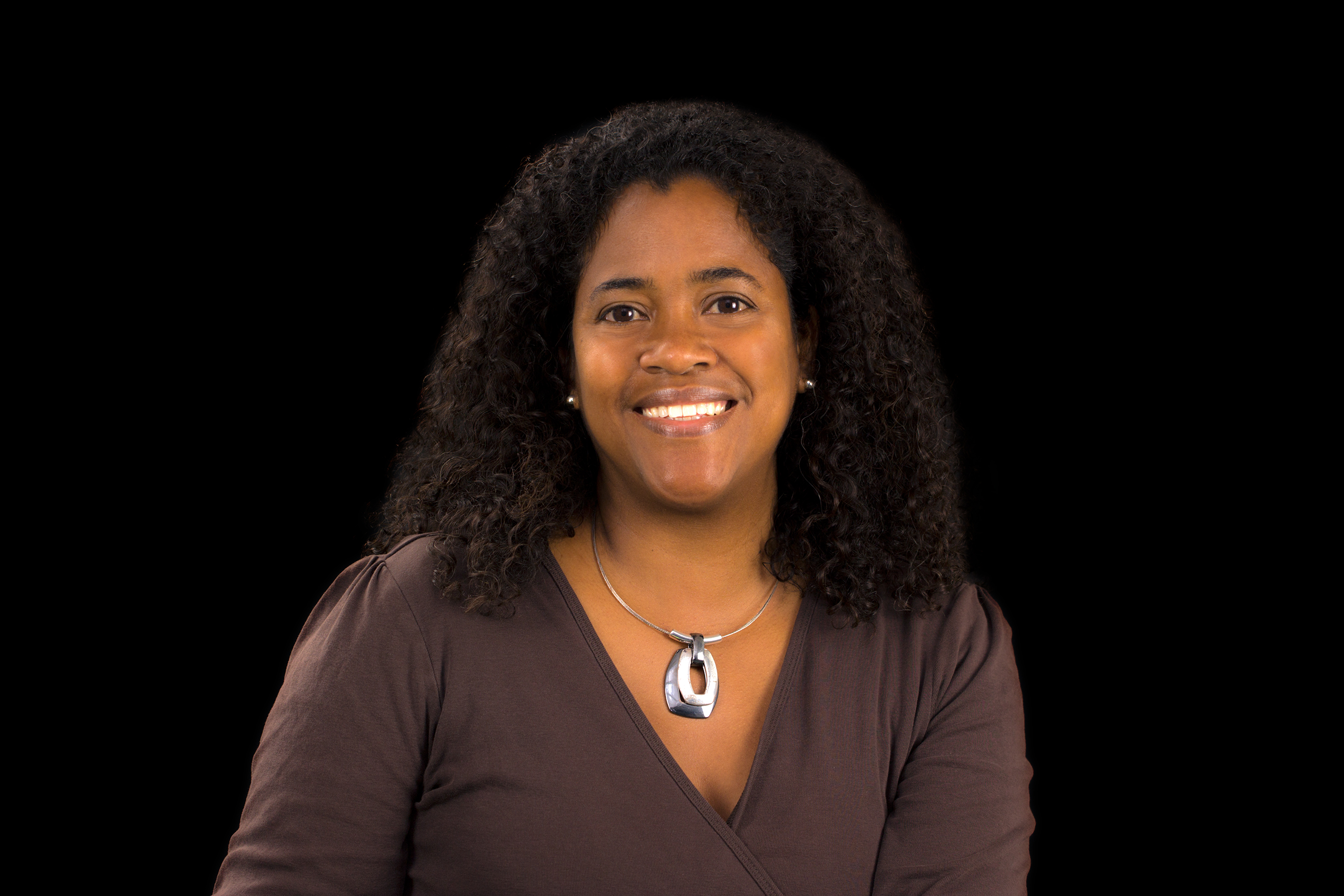