Composing is not just about crafting traditional essays by typing into a word-processing program. Today writers compose by using a variety of platforms to produce different forms. We compose slide shows, videos, audio documentaries, brochures, Tweets, Web sites, and much more. If we want to be effective composers in our complex, global world, we have to learn how to compose using these different platforms, and we have to understand what such forms allow, disallow, and require. We need both technical skill and critical understanding.

Digital literacy is the ability to use digital technology, communication tools or networks to locate, evaluate, use and create information.

Digital Stories are multimedia movies that combine photographs, video, animation, sound, music, text, and often a narrative voice. Digital stories may be used as an expressive medium within the classroom to integrate subject matter with extant knowledge and skills from across the curriculum. Students can work individually or collaboratively to produce their own digital stories. Once completed, these stories are easily be uploaded to the internet and can be made available to an international audience, depending on the topic and purpose of the project.

Multimodal Literacy refers to meaning-making that occurs through the reading, viewing, understanding, responding to and producing and interacting with multimedia and digital texts. It may include oral and gestural modes of talking, listening and dramatising as well as writing, designing and producing such texts. The processing of modes, such as image, words, sound and movement within texts can occur simultaneously and is often cohesive and synchronous. Sometimes specific modes may dominate. For example, when processing screen-based texts the visual mode may dominate whereas the mode of sound may be dominant in podcasts.

There are two significant themes emerging from current research into multimodal literacy and these considerations have implications for classroom practice. The first theme is the effect of the technological changes that are inherent in reading, writing and producing ‘on screen’ compared with reading and writing print-based texts. The second theme is related to the changes that are occurring in the social practices of literacy which have changed and expanded exponentially with the development of Web 2.0 technology. These two themes are now discussed in the light of ongoing research.

All stories make a point.  They follow the pattern of describing a desire, a need, or a problem that must be addressed by a central character (you).  They follow the action the desire leads us to take, and then reveal realizations.

Well-crafted stories, from Shakespeare to Star Wars, set up a tension from the beginning that holds you.  In a romance, will the girl get the guy?  In an adventure, will the hero reach the goal?  In a crime or murder mystery, who did it?

This effect is principally a result of a truthful approach to emotional materials.  To understand story's role in our lives is to think of most stories as resurrection tales. Every one of us has to wake up in the morning, and choose to go on, to resurrect ourselves in the face of fate and circumstance, the memory of loss and almost unbearable struggle.

4. The Gift of Your Voice

Those of us fortunate enough to be able to talk out loud should love our voices, because they tell everyone so much about who we are, both how strong we can be and how fragile.  In a story, we are listening for an organic rhythmic pattern that allows us to float into reverie. The easiest way to improve upon a [spoken from script] recording of your voice is to keep the writing terse. Record several takes of the text.  Work at speaking slowly in a conversational style.

5.   The Power of the Soundtrack

People now walk around with soundtracks running in their heads, a movie that puts our life into a clearer perspective, or at leasts entertains us. Instrumental music or ambient sound is often better suited to the style and meaning of the story's text and visual narratives.

Most people do not realize that the story they have to tell can be effectively illustrated with a small number of images and video, and a relatively short text.  Storytelling with images means consciously economizing language in relationship to the narrative that is provided by the images.

Considered by many to be the true secret of successfull storytelling.  Changing pace, even in a short digital story, is very effective.  Good stories breathe.  They move along generally at an even pace, but once in a while they stop. They take a deep breath and proceed.  Or if the story calls for it they walk a little faster, and faster until they are running, but sooner or later they have to run out of breath and stop and wheeze at the side of the road.

Trust your own sense of what works.  Everyone moves at his or her own pace. 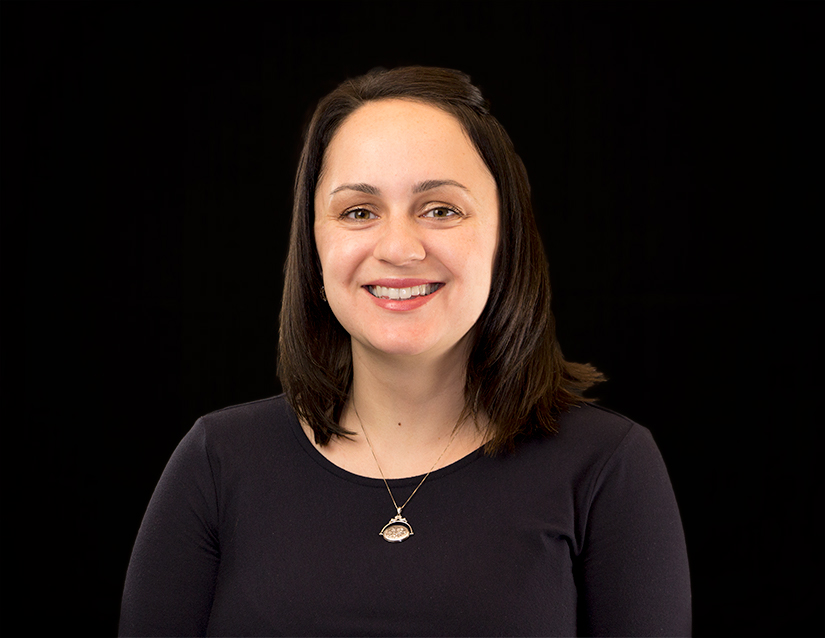