In honor of Black History Month, the University Libraries will hold two events showcasing the research of Stony Brook University faculty members.  Please join us for:

"Fear and Angelic Troublemaking," a Lecture by Dr. Abena Asare

"Obama, Post-Racialism and the New American Dilemma," a Lecture by Dr. Zebulon Miletsky

My intention is to share what Black Lives Matter means to me as a mother, an immigrant, a Pan-Africanist, a historian, a Suffolk County resident, and a resolute optimist. I will be talking about the transformative potential of Black Lives Matter in my own life, and also as a historical and political movement.

Abena Ampofoa Asare is Assistant Professor of Modern African Affairs in the Department of Africana Studies at Stony Brook University.  She writes and teaches about how African political and social movements are transforming international human rights. Her forthcoming book Surviving Histories: The Possibility of Human Rights in Ghana's Truth Commission explores the innovation of historical justice mechanisms in 21st century Africa. 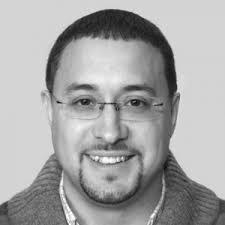 The election of Barack Obama in 2008 as the 44th President of the United States, raised hopes for many that as a country we were entering a post-racial moment, that the twin legacies of oppression and slavery were overcome, not only in the United States, but the world. That same period, however, brought crises of authority caused by neo-liberalism, police violence, and mass incarceration that have consistently set back the very racial progress that Obama’s presidency seemed to inaugurate. Far from being post-racial, the Obama years were a period of constant racial crisis, the repercussions of which were felt daily since the killings of Eric Garner in New York and Michael Brown in Ferguson in the summer of 2014. It took the election of an African American to the nation’s highest office to uncover a level of racial hatred the likes of which we have not seen since the 1960s, requiring an analysis of the relationship between multiracialism and post-racialism, as well as how whiteness operates in the United States, to fully appreciate what has come to pass. The election of Donald Trump as President has been a clear rejection of the post-racial era ushered in by Obama. Much like our more recent experiment in racial democracy, there are parallels between what happened with the overthrow of Reconstruction, America’s startling experiment in biracial democracy after the Civil War and today. The historical roots of the “whitelash” that fueled Trump’s victory lie in a prior racial backlash to an unprecedented attempt to grant African Americans citizenship during the period of Reconstruction. Based on a book chapter-in-progress for a volume on the Black Intellectual Tradition in America, this presentation discusses how the 21st century could potentially mark a new low in American race relations—or a “new American dilemma”.

Dr. Zebulon Vance Miletsky is an Assistant Professor of Africana Studies and a historian specializing in recent African-American History, Civil Rights and Black Power, Urban History, Mixed Race and Biracial identity, and Hip-Hop Studies. His research interests include: African-Americans in Boston; Northern freedom movements outside of the South; Mixed race history in the U.S. and passing; and the Afro-Latin diaspora. He is the author of numerous articles, reviews, essays and book chapters and is currently working on a manuscript on the civil rights movement in Boston. Ph.D.; African-American Studies with a concentration in History, University of Massachusetts at Amherst, 2008. 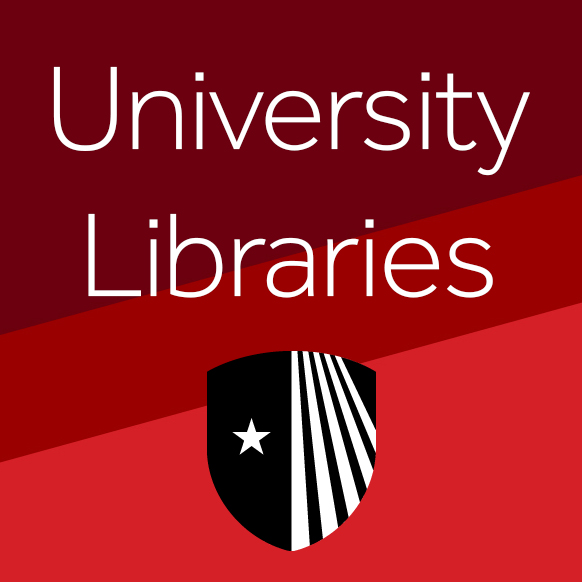