Scenes for the upcoming hunt are starting to take shape in the Library! 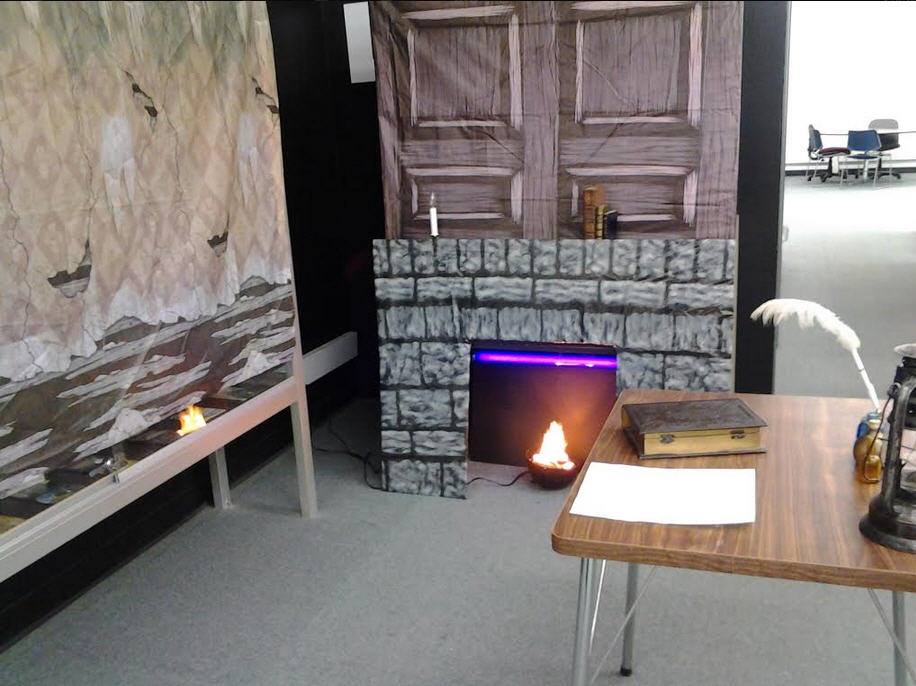 This hunt is designed to improve your research skills.  You will have to hunt for answers online and in the building in order to answer each clue.  In the end, participants should feel better prepared to research topics of their own for their courses. 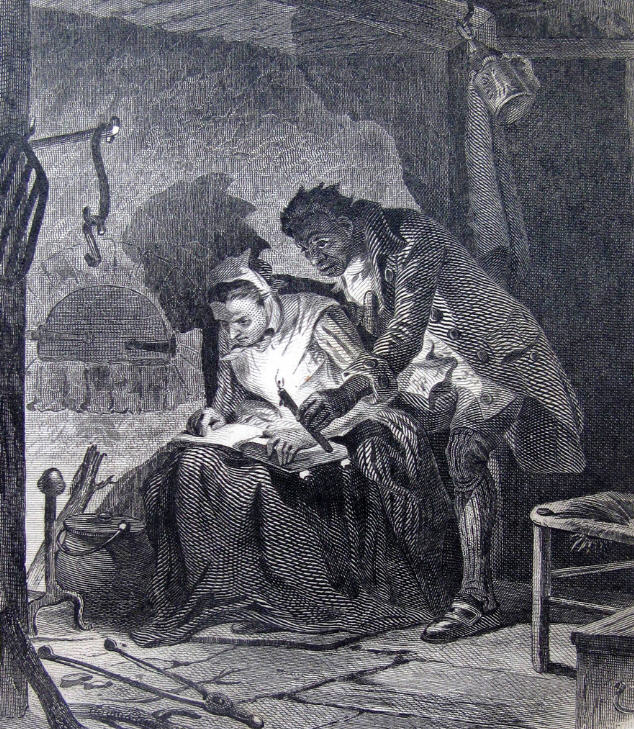 Join in the Adventure!

When? March 11, 2015, 9am-3pm (hunt will take approximately 1.5 hours)
Where? Pick up your clue packets in the Central Reading Room, located on the first floor of the Melville Library
REGISTRATION CLOSED 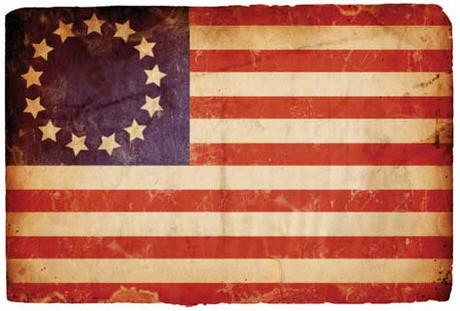 Come put your sleuthing skills to the test during the Library's 1st Spy Hunt! This is a photo scavenger hunt that puts your wit and creativity to the test! Form groups of up to 5 people, join on your own, or request to be placed in a team with other individuals. This hunt will help introduce participants to valuable research tools available in the Library.

As not everyone may know, President George Washington was aided by a group of spies who were active in the Setauket area (minutes from Stony Brook) during the Revolutionary War.  From 1778-1781 these rebels helped communicate war strategies and other important information using such devices as codes, ciphers, invisible ink, and hidden messages.  In honor of these brave patriots, we have created a scavenger hunt that tests your research skills in a fun, interactive way.  Solve a series of riddles and puzzles to answer clues that will lead you to key locations in the Melville Library and on our website. Be a part of a spy story and do your part to join in the rebellion.

Today is not your typical day.  You dozed off while cramming for your big history exam and vaguely recall dreaming of being part of the Long Island resistance effort during the Revolutionary War.  You awake to find that it is still the year 1780.  Though it seems hard to believe, you are still part of the Culper Spy Ring, called in to assist President George Washington himself – a rebel in training. The only possession of your former life you still have on you is your smart phone, which you know will come in handy!

Unlike previous hunts, small prizes will be offered to the first person/group to reach various clue locations.  Being the first person does not guarantee you will get the most points, however.  A grand prize will be awarded to the winning team. 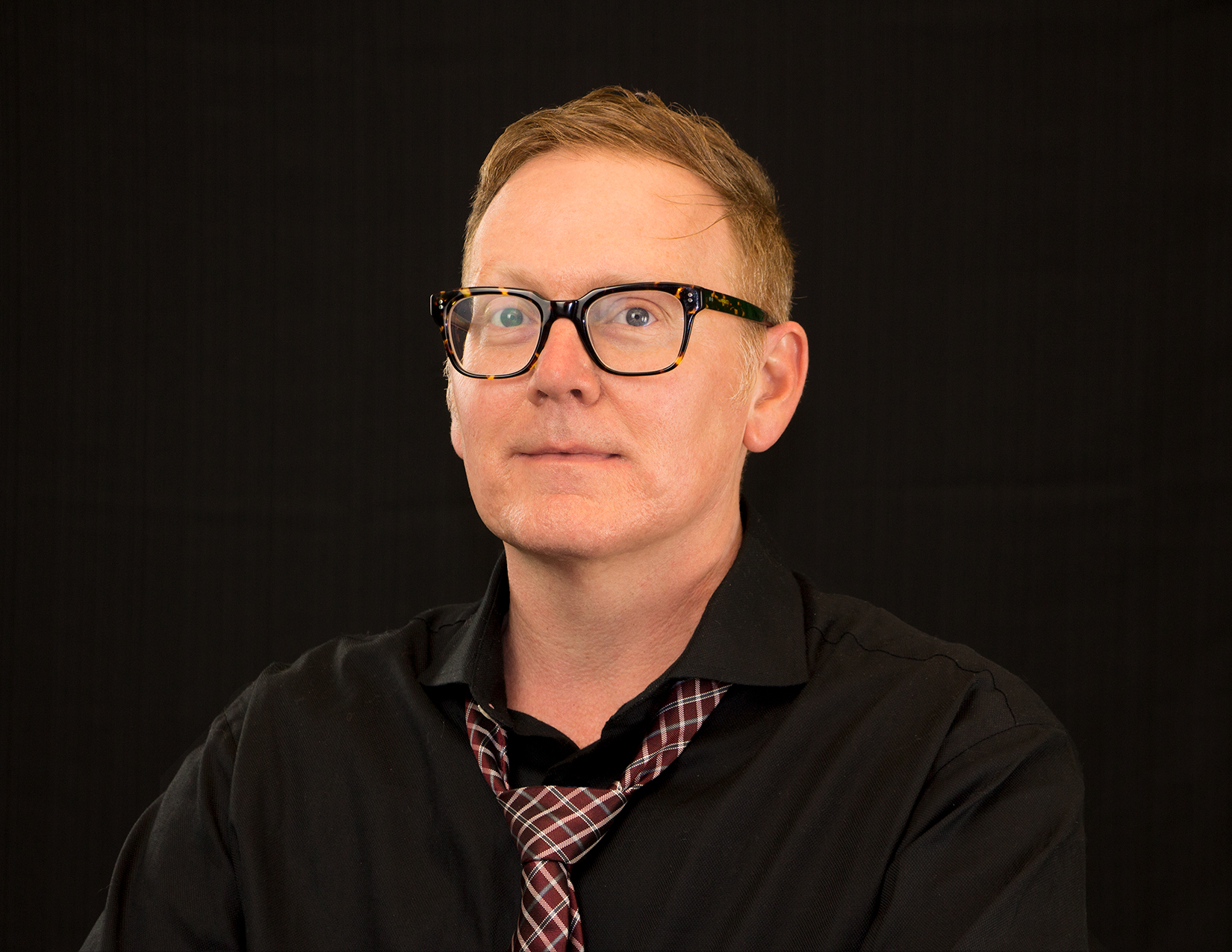 Not finding the information you need? Contact us to find what you've been searching for.