History of human ecology and changes to the landscape and environment.

What is Environmental History?

"Environmental history is a rather new discipline that came into being during the 1960's and 1970's. It was a direct consequence of the growing awareness of worldwide environmental problems such as pollution of water and air by pesticides, depletion of the ozone layer and the enhanced greenhouse effect caused by human activity. In this development historians started to look for the origins of the contemporary problems, drawing upon the knowledge of a whole field of scientific disciplines and specialisms which had been developed during the preceding century. We can distinguish two important 19th century origins of environmental history: ecology and geography. In modern environmental history, ecological concepts are used to analyse past environments and geography used to study the ever-changing face of the earth. The surface of the earth is constantly changing and reshaping under geological, climatic, biological and human forces. At the beginning of the twentieth century geographers stressed the influence of the physical environment on the development of human society. The idea of the impact of the physical environment on civilisations was first adapted by historians of the Annales school to describe the long term developments that shape human history." -- by K.J.W. Oosthoek, from Environmental History Resources 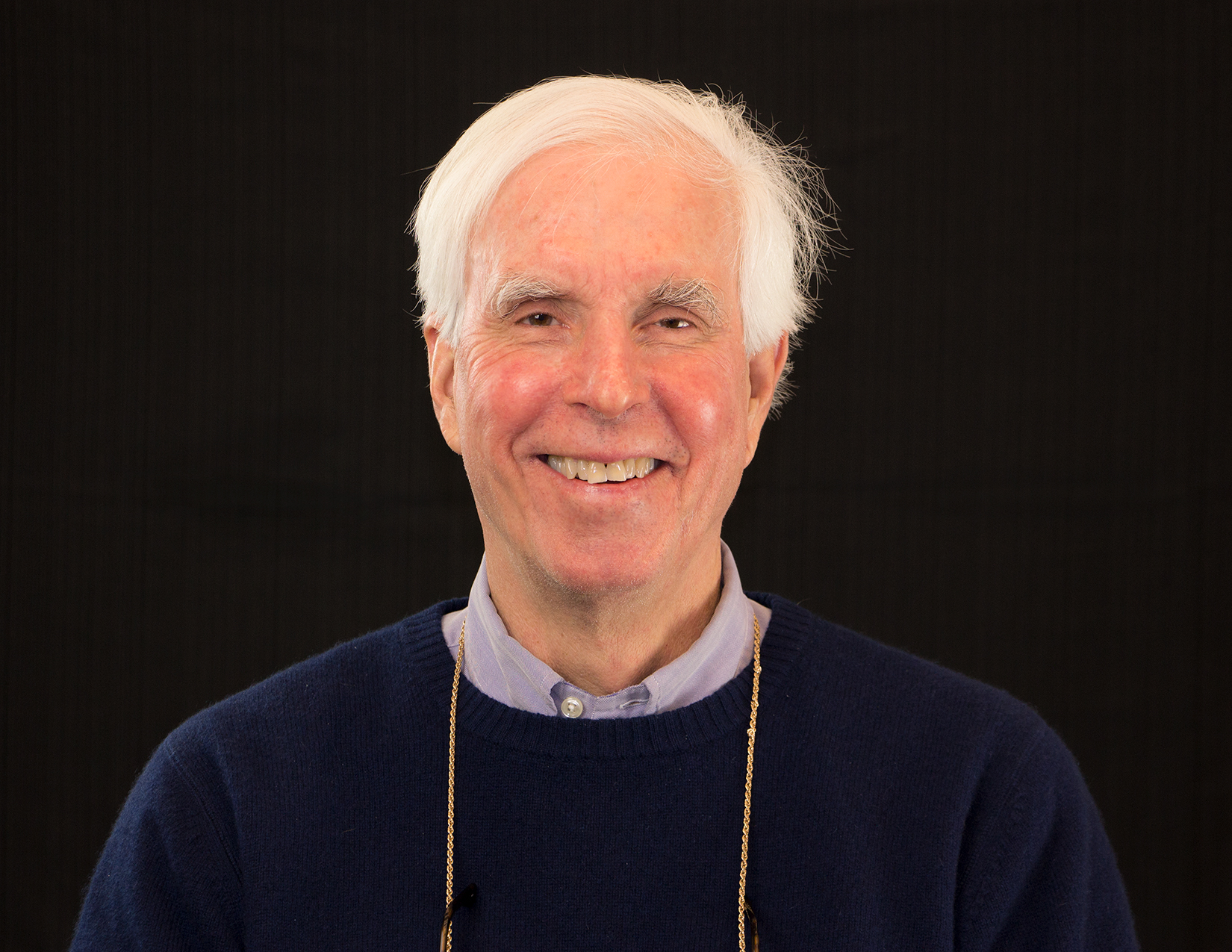