Theatre in Video not only contains full-length productions of over 250 important plays, it also features interviews with playwrights and many other useful resources, including: 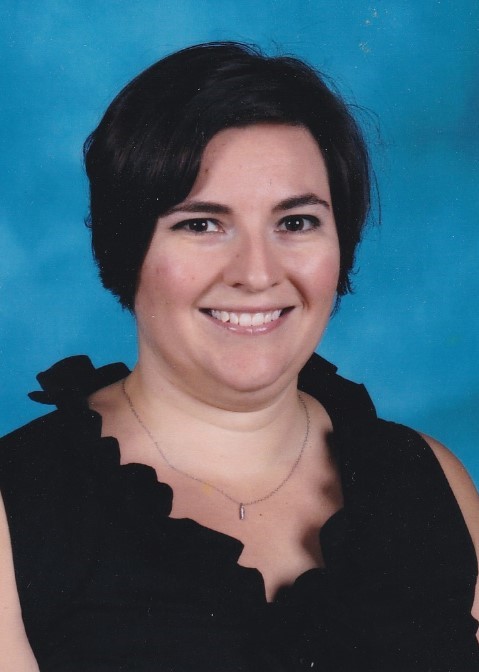